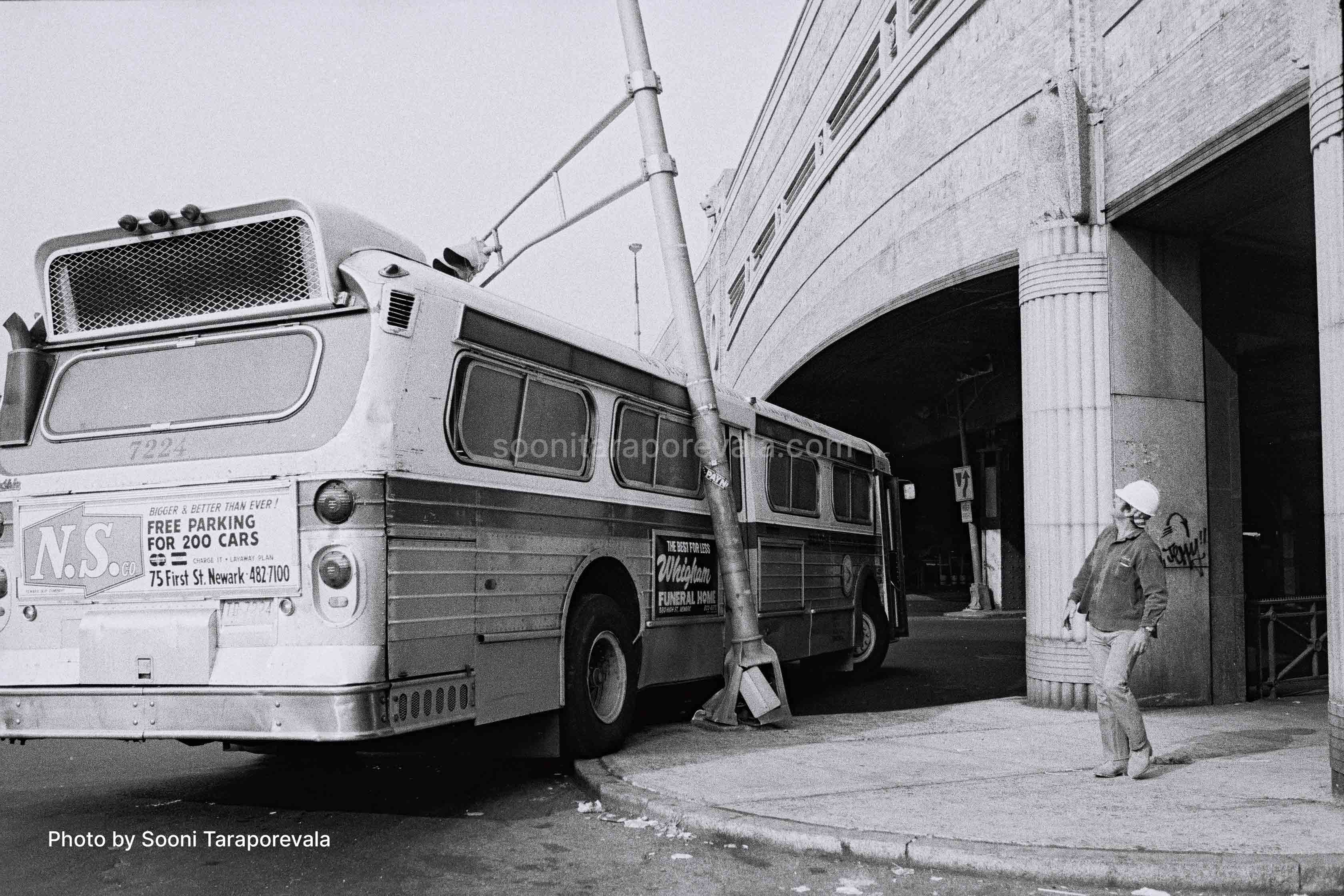 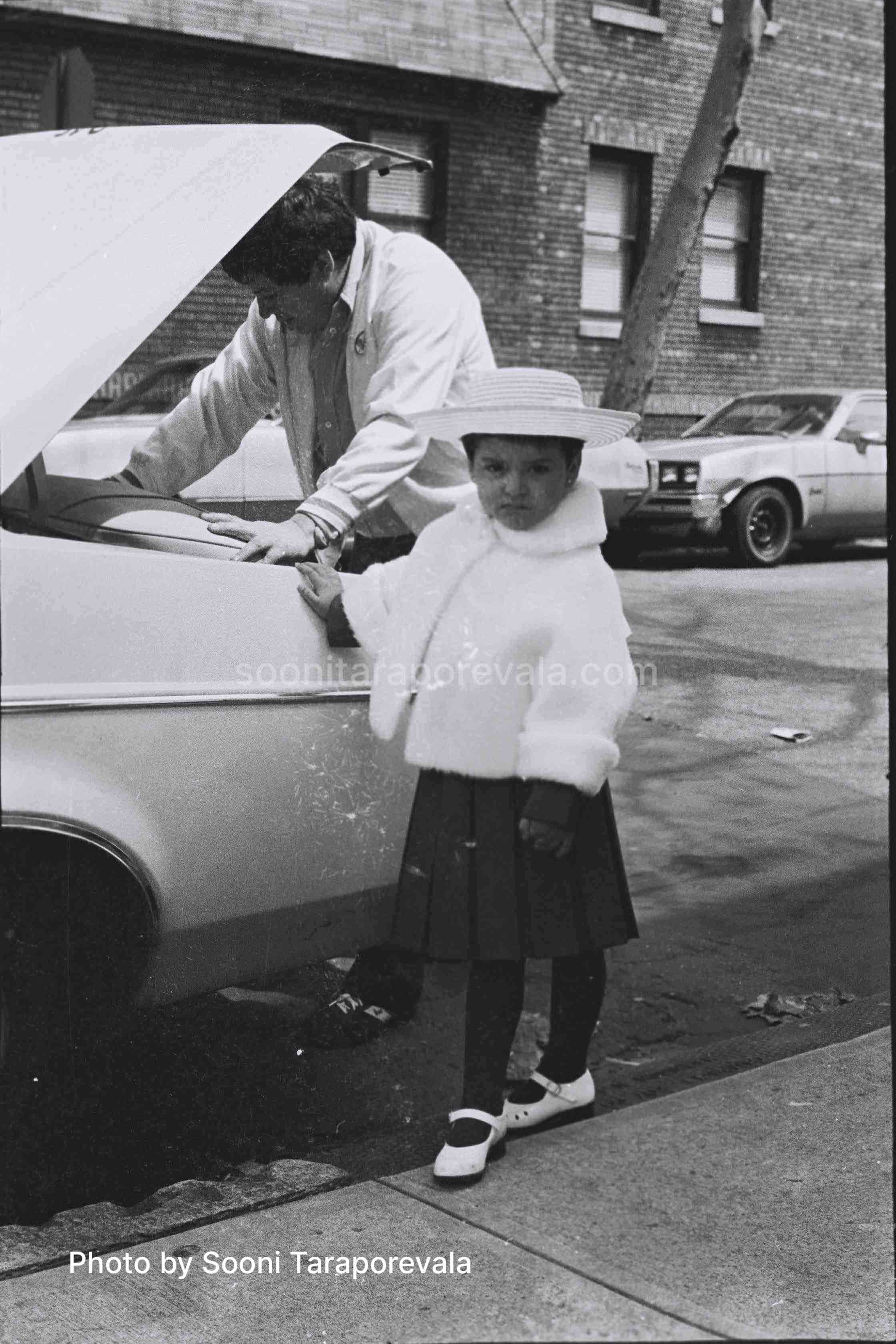 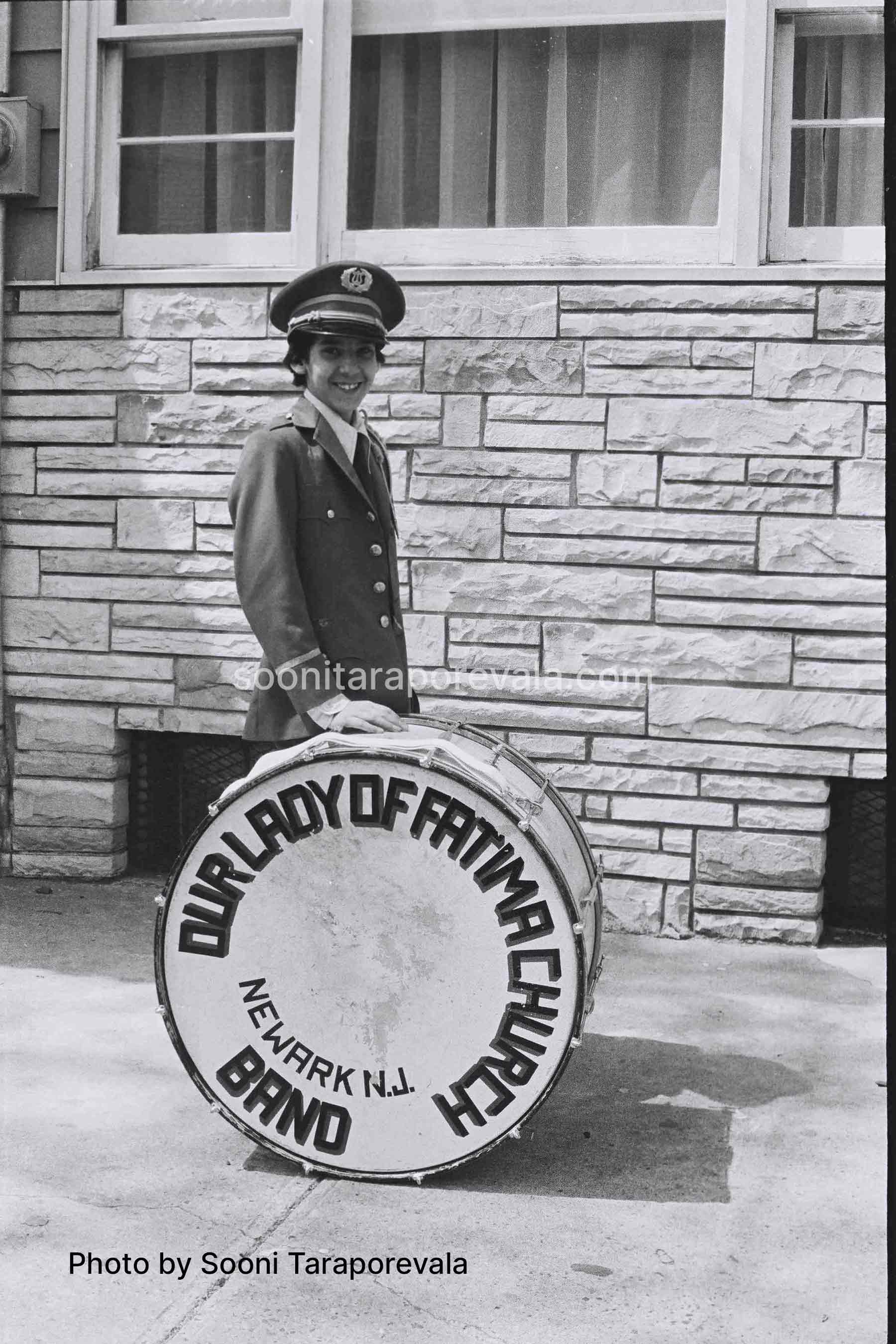 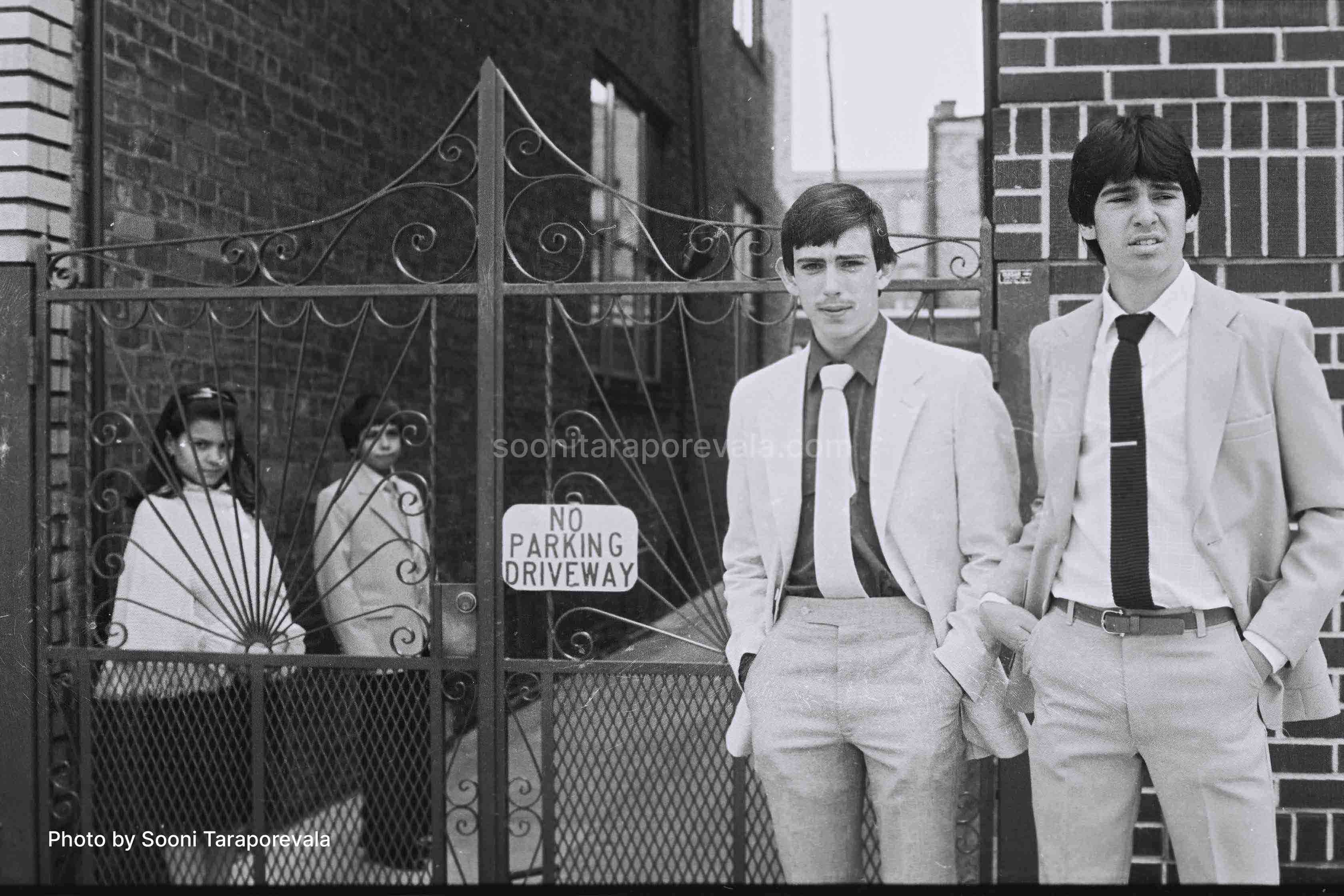 "
Fashioned as an homage to the faded era of analogue...a visual account that infuses personal history with the genealogy of a medium. Impassive commuters in a Tokyo train are in stark contrast to the ‘cool’ youngsters in the Ironbound, the working class community in Newark, New Jersey.
THE WIRE 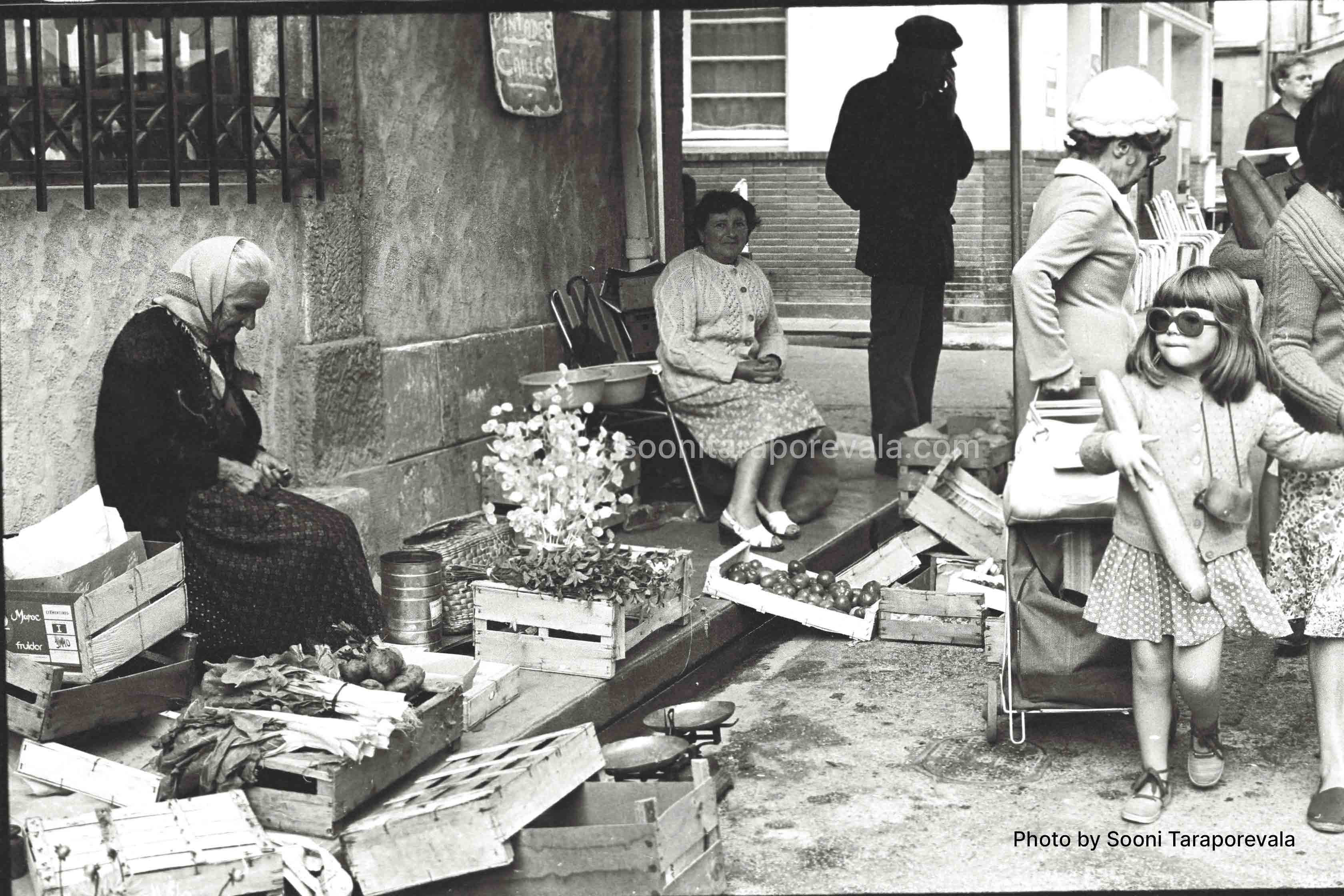 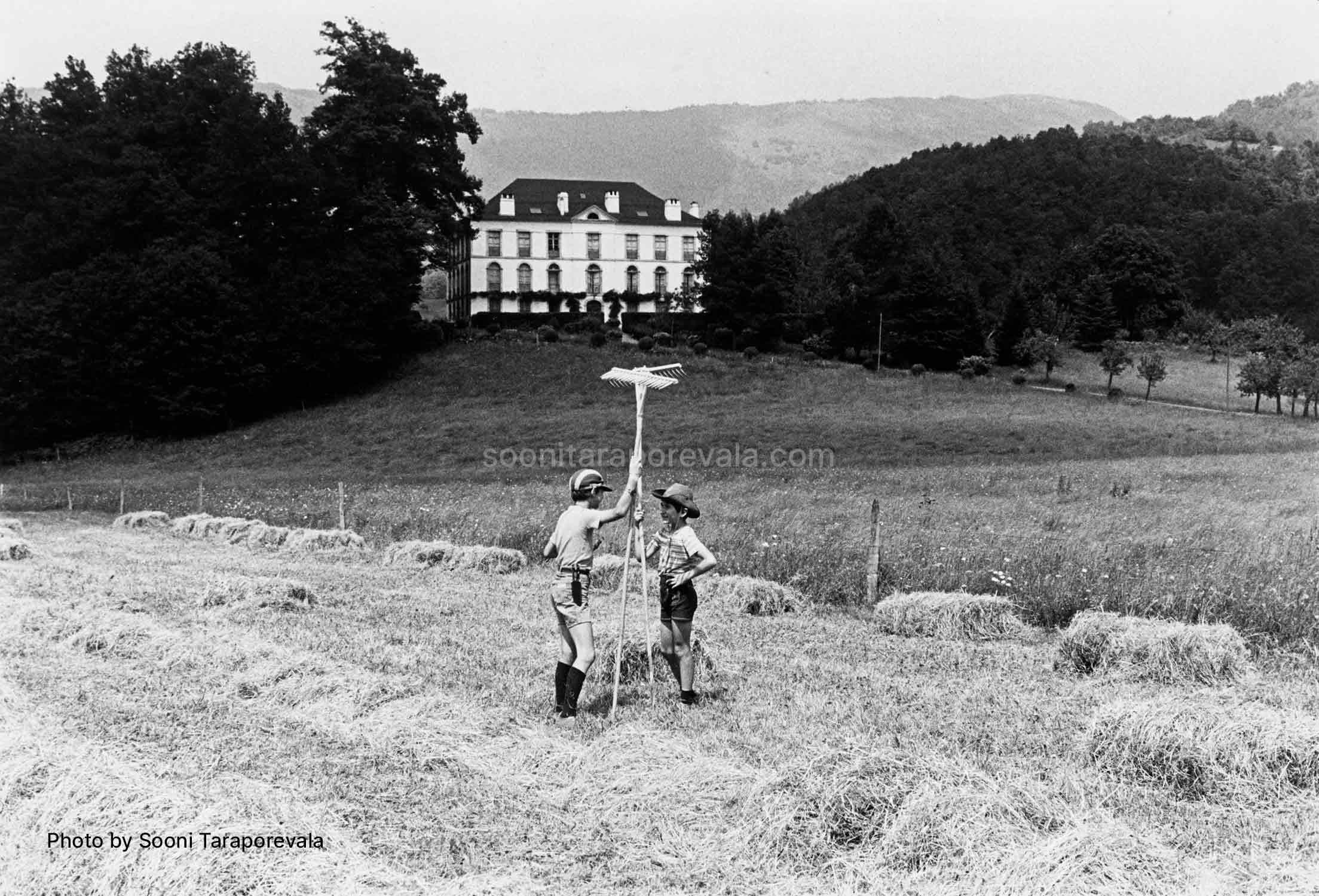 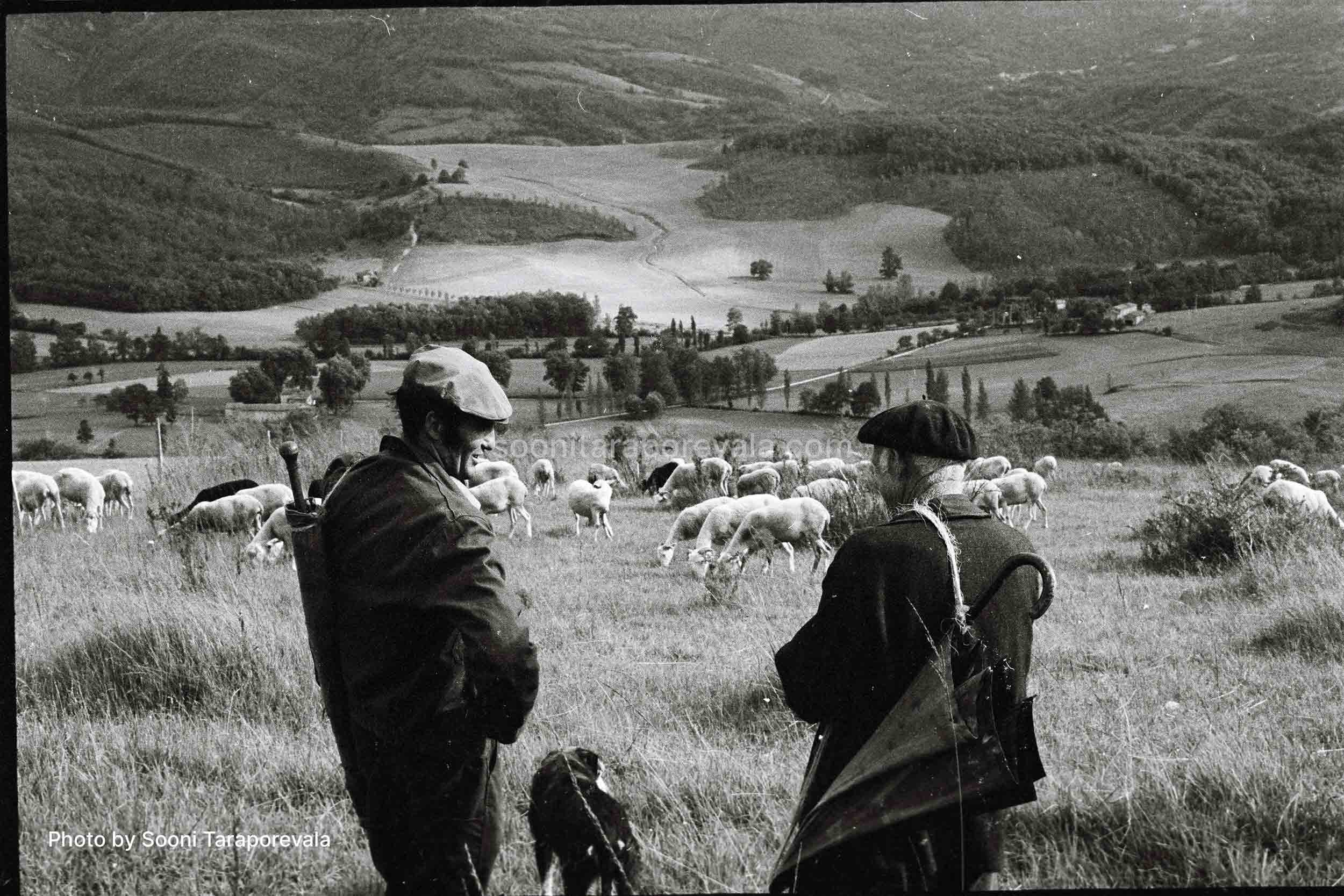 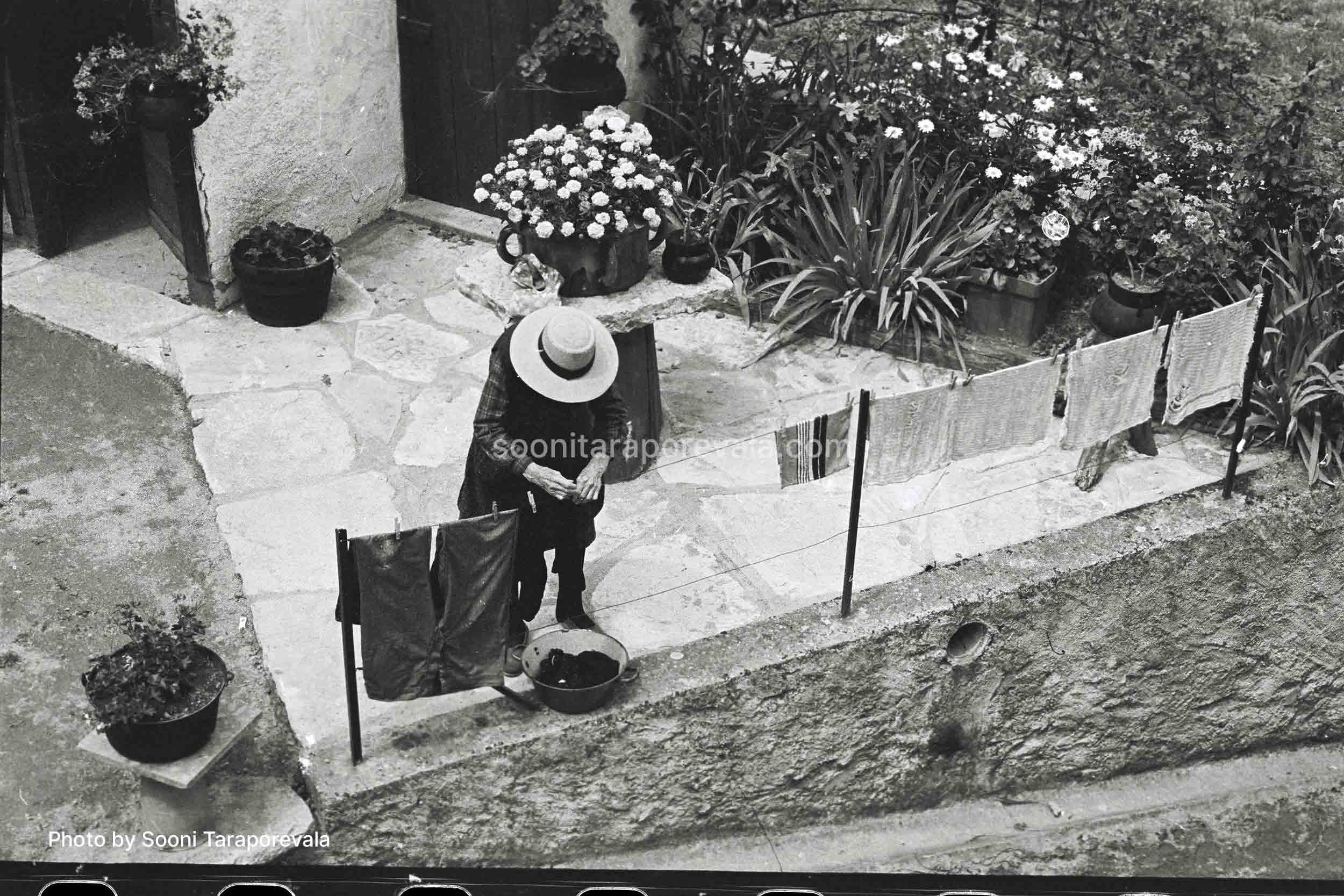 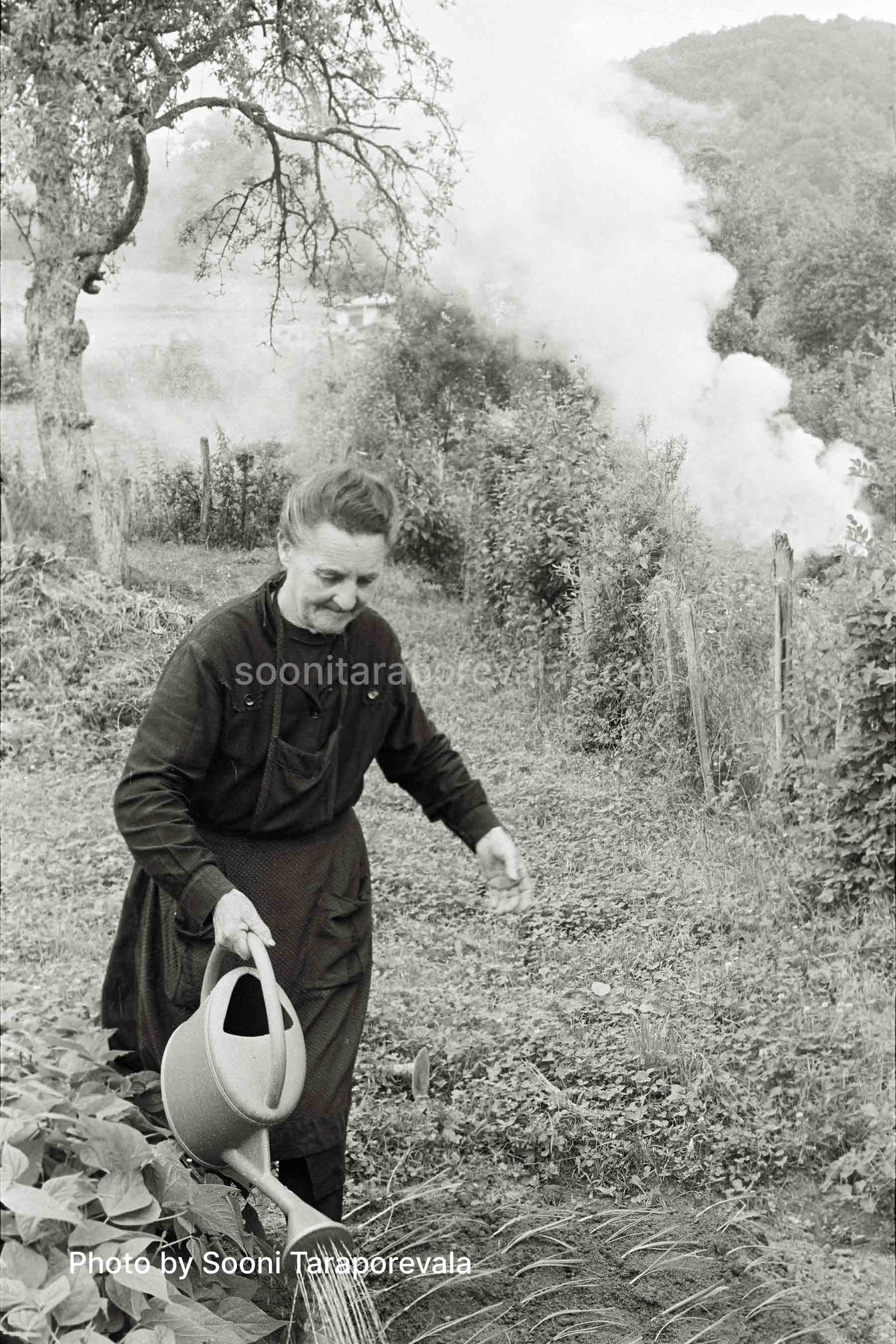 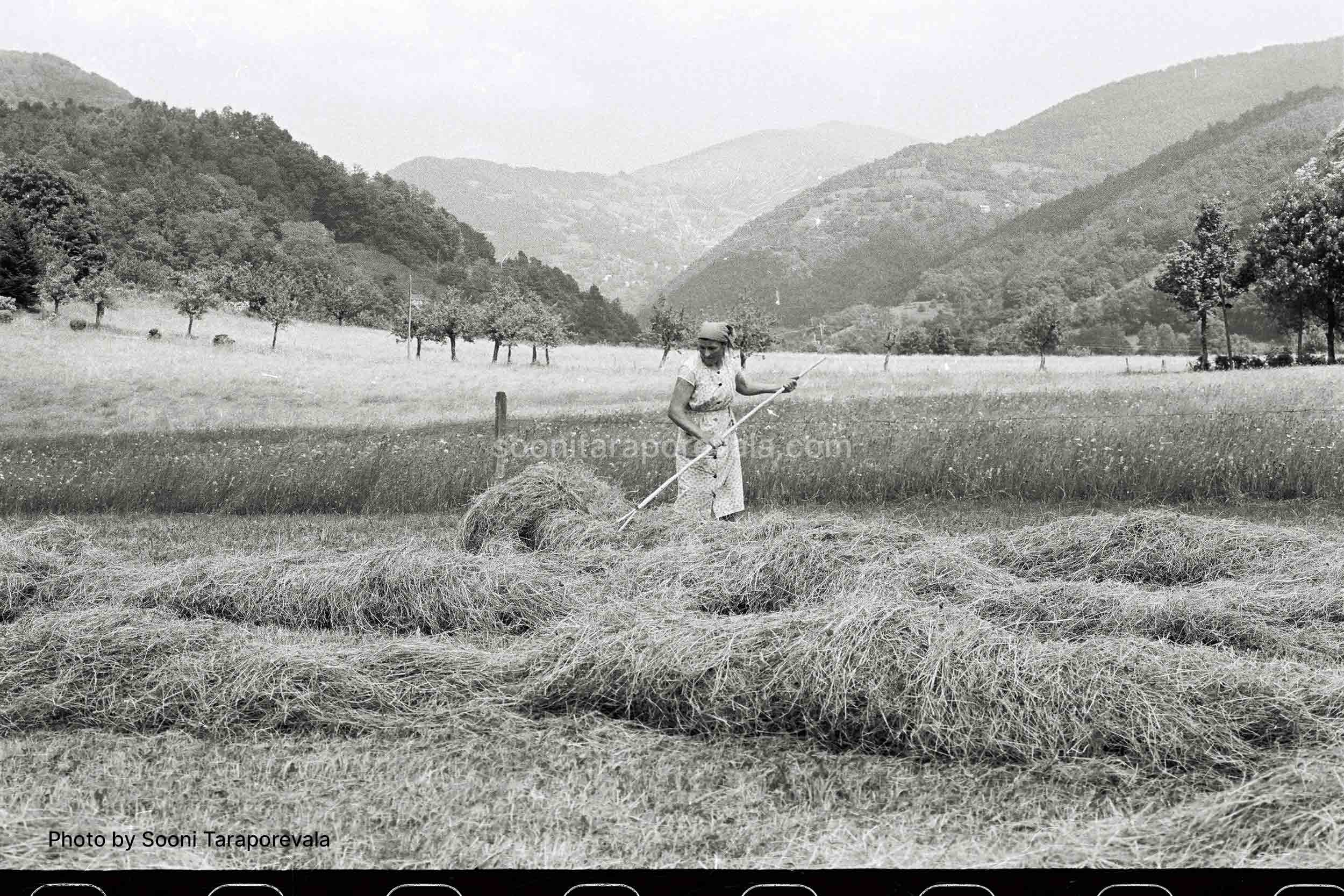 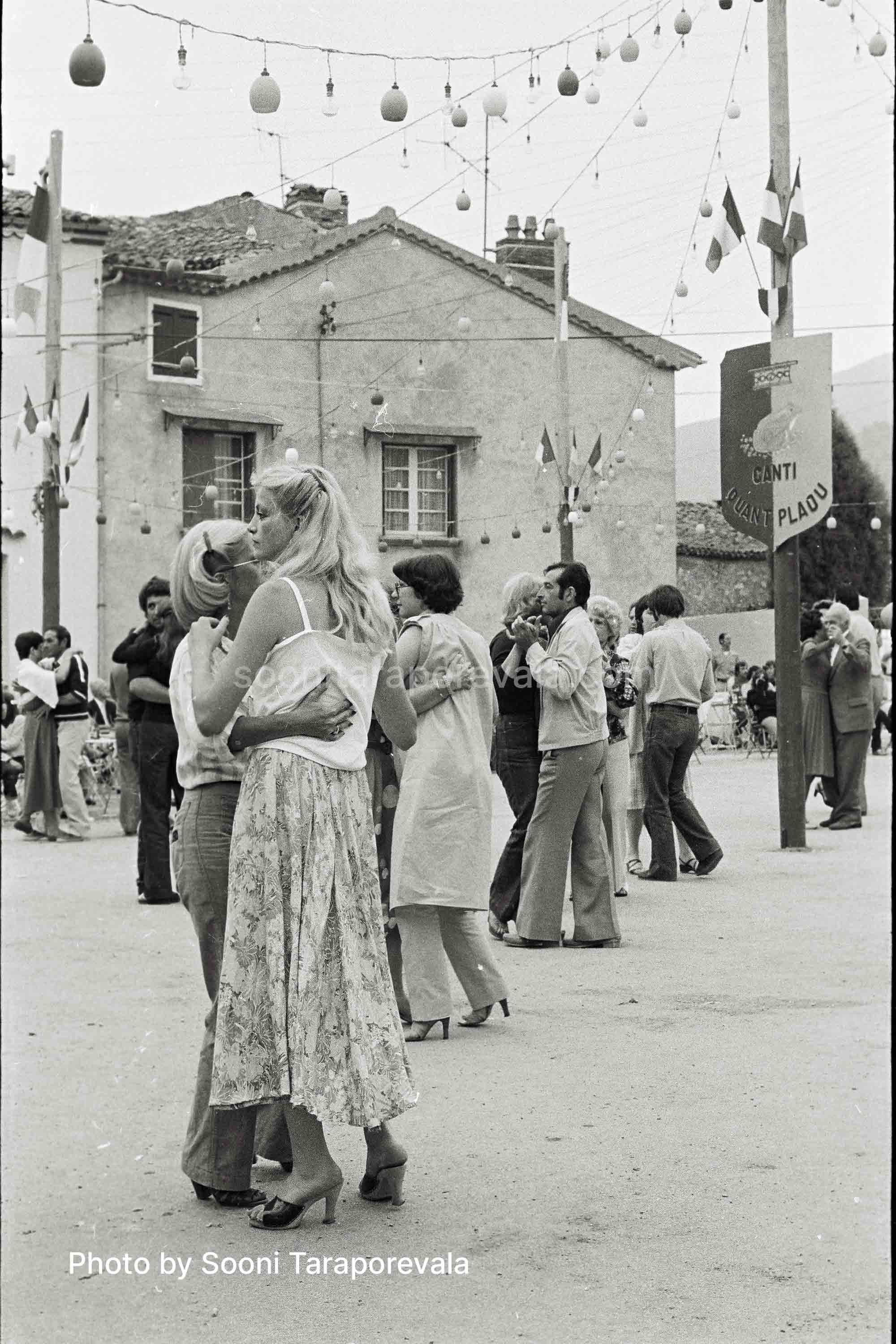 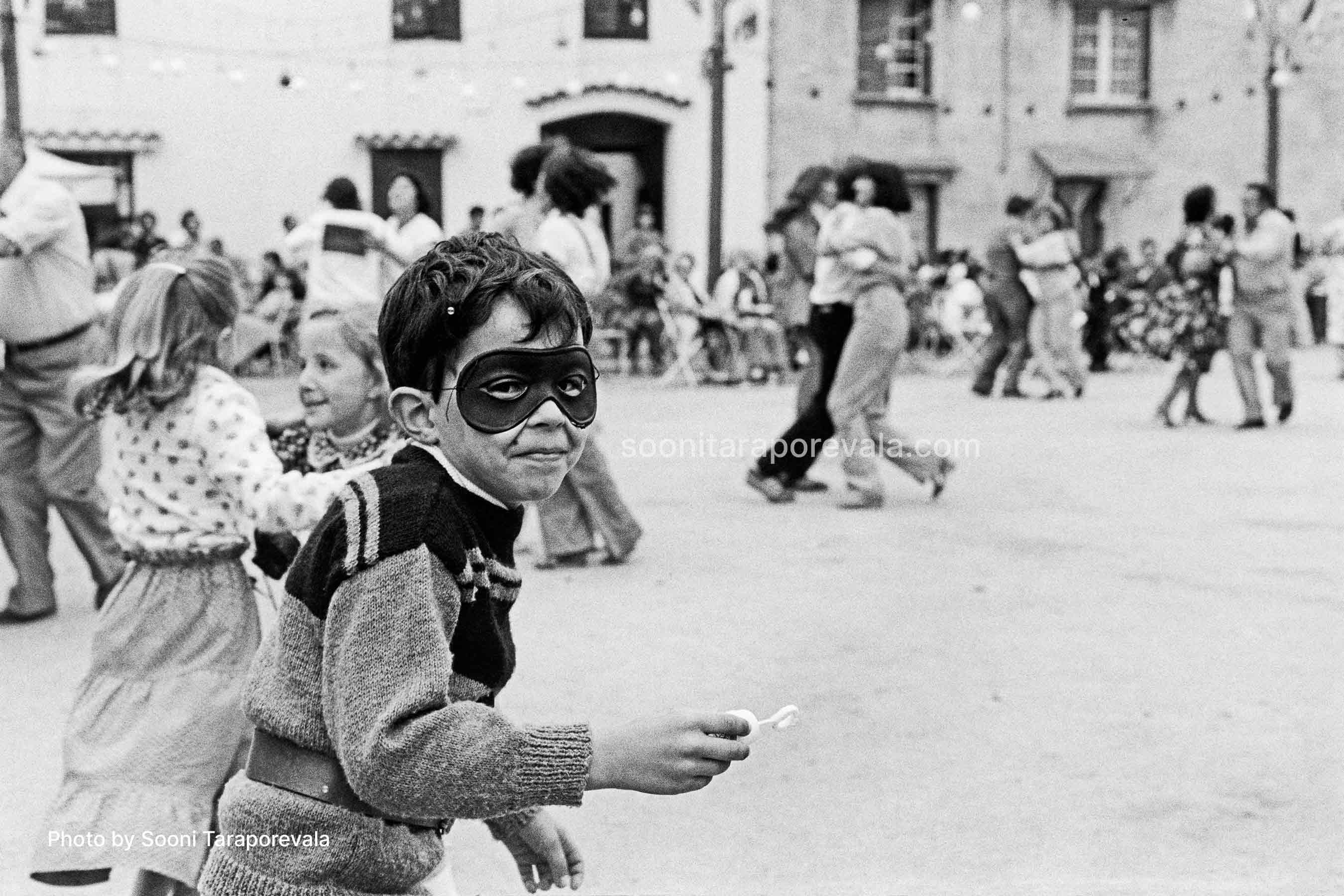 "
I wanted to simulate a darkroom as my happiest hours were spent staying up all night printing in a neighbour’s spare bedroom, with wooden boards covering the windows keeping out all light, as well as air, deep breathing the fumes of chemicals while bopping to music, and finally at dawn, carrying the prints upstairs to my home where I’d wash them in the bathroom and hang them up to dry with clothespins,
Deccan Chronicle
"
The gallery has been transformed into a time portal of sorts...Taraporevala’s prints produced and printed between 1978 and 2004 hang from clotheslines across the room...With approximately 130 silver gelatine prints….it’s also very apparent in her images that she’s a filmmaker, seeing spaces in motion, in the drama, almost as if she pressed pause on the world going by.
The Hindu 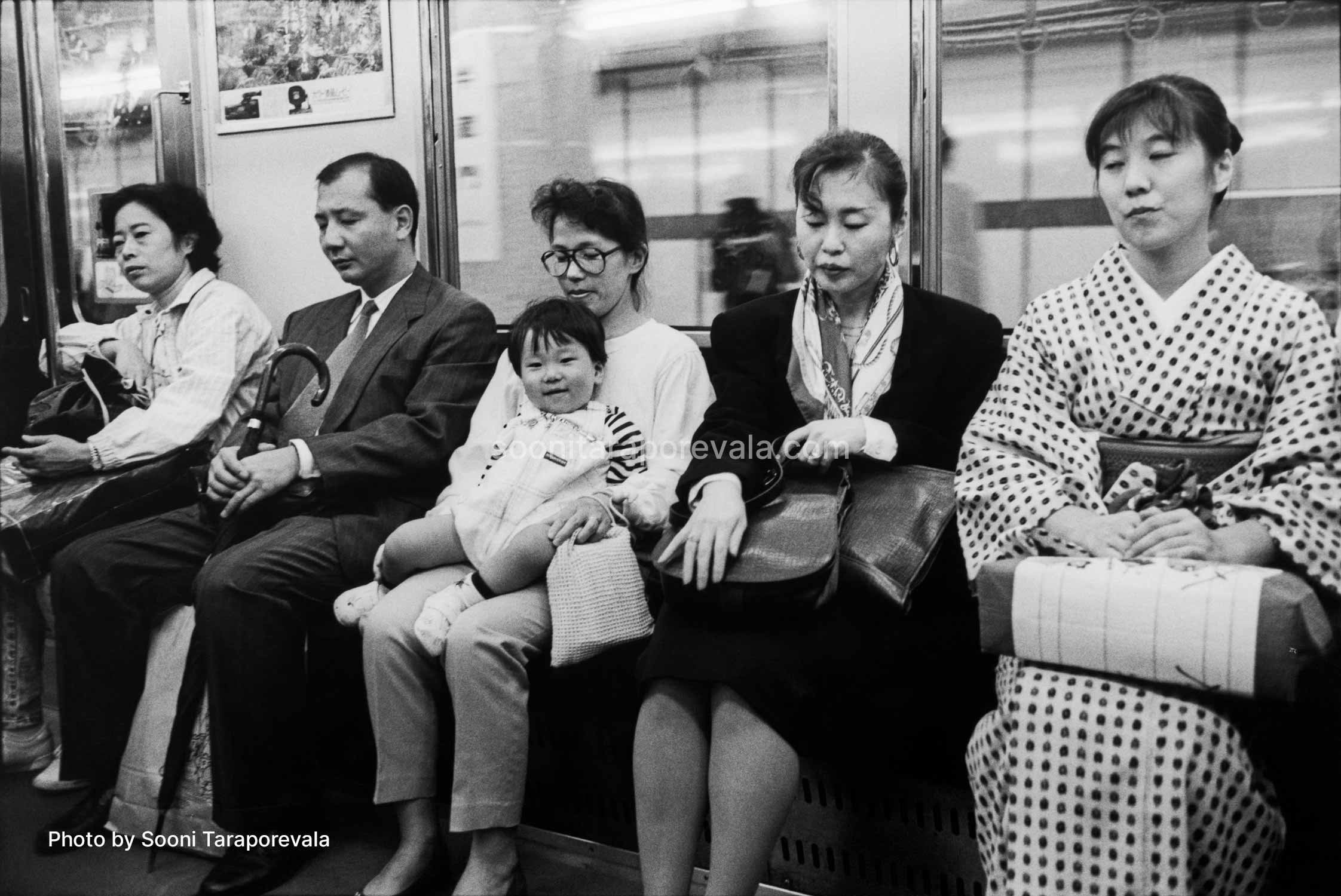 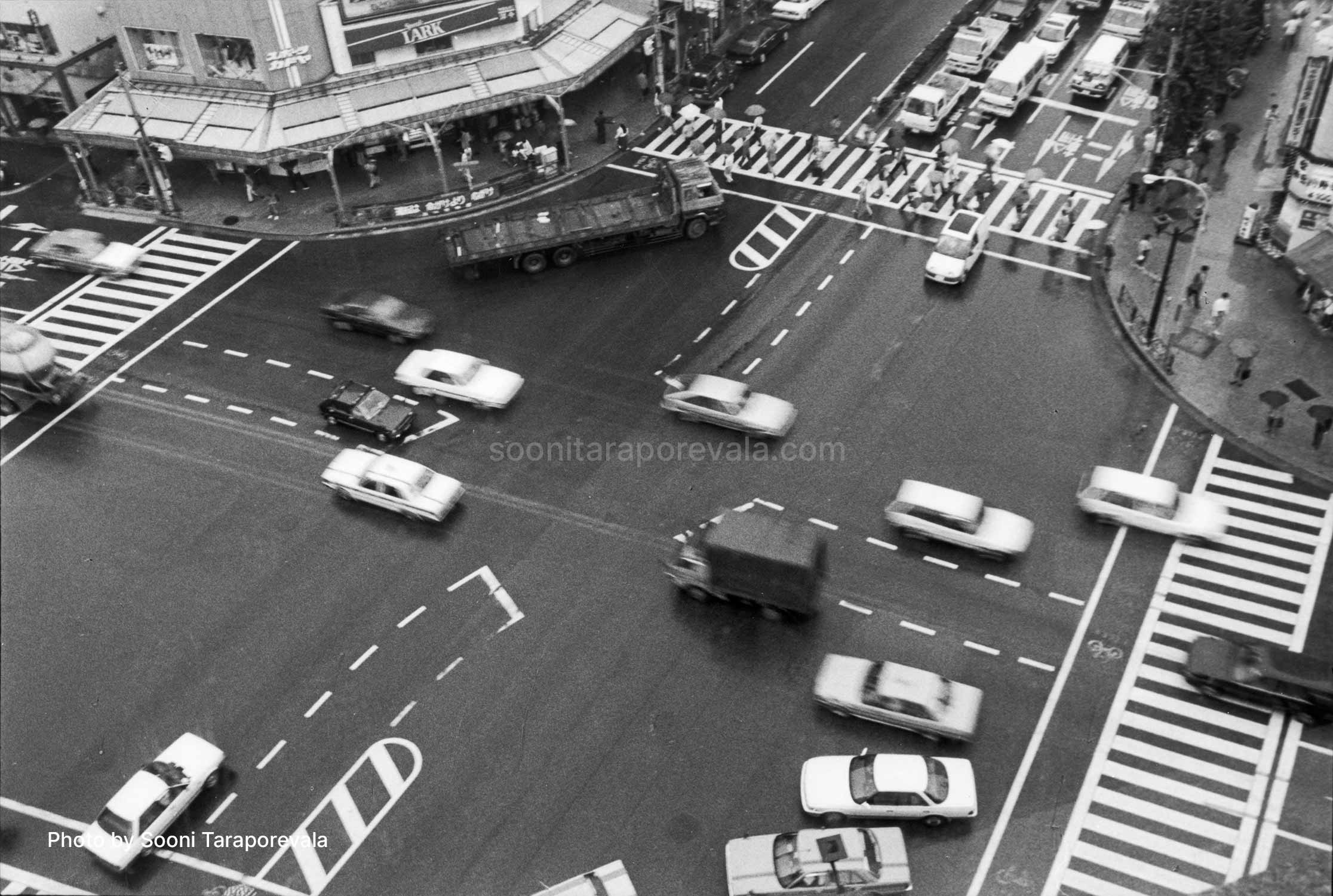 Solo Exhibition
(click the gallery to visit the exhibition)